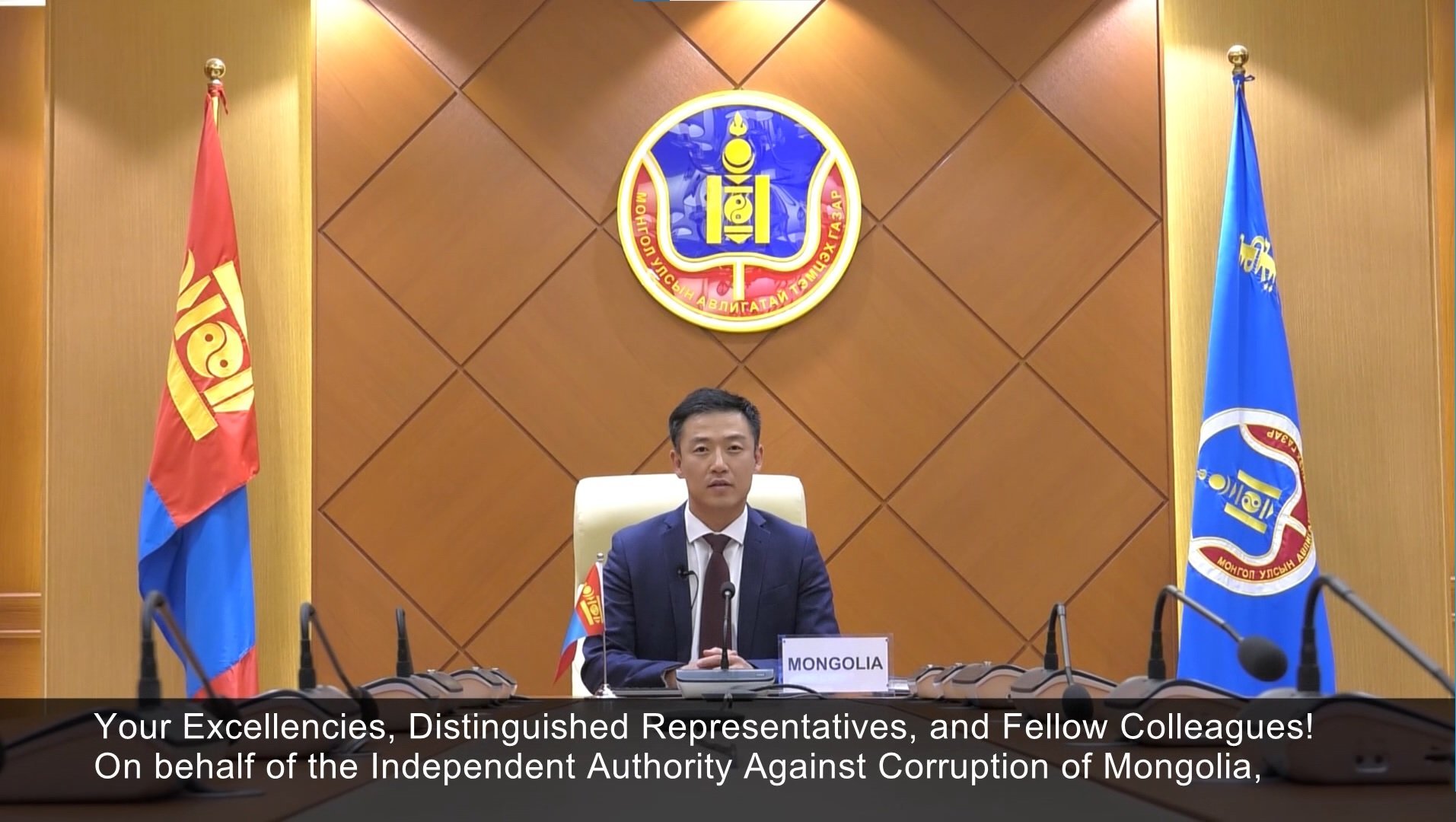 The Intersessional meeting of the United Nations Convention against Corruption to discuss the implementation of the political declaration adopted during the special session of the UN General Assembly held in Vienna, Austria between 5-8 September 2022. Per invitation from the United Nations Office on Drugs and Crime, Mr. Azjargal, Deputy Commissioner General of the IAAC made a presentation online in the panel on "Asset Recovery".

Mr. Azjargal introduced the good practices and achievements of Mongolia in recovering the proceeds of crime and stolen assets from foreign countries, future policies, techniques of investigation, and exchanged experiences. In this context, the member states praised Mongolia's anti-corruption activities while appreciating the achievements made in the recovery of assets.

The IAAC intensified the recovery of stolen assets from foreign countries and in 2021 recovered more than MNT 20 billion in damages caused by crimes committed through offshore zones, and in 2022 recovered MNT 4,3 billion from bank accounts of offshore companies. 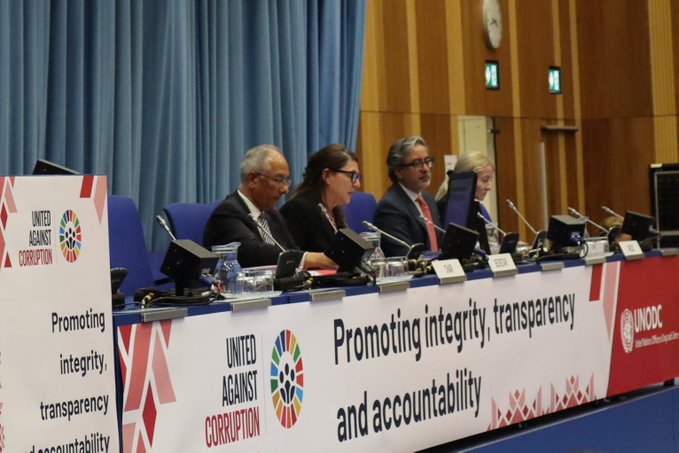 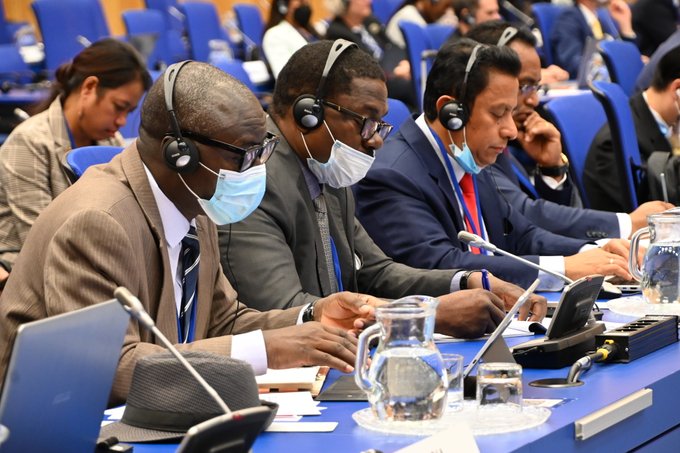