DIRECTOR-GENERAL OF THE IAAC PARTICIPATED IN THE 9TH COSP 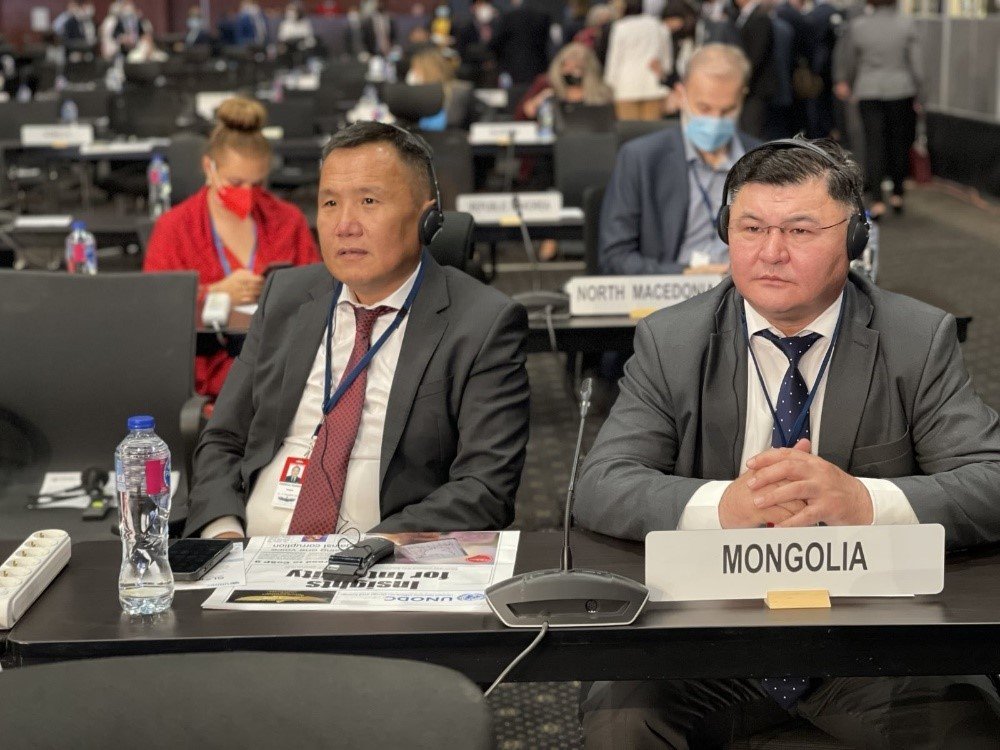 The IAAC is a member of the Anti-Corruption Network of the United Nations Office on Drugs and Crime (UNODC) under the project " Fostering sustainable development by supporting the implementation of the United Nations Convention against Corruption in countries along the Silk Road Economic Belt".  General assembly of the project was held on December 11 and 12, 2021 in Sharm el-Sheikh, in which representatives of the IAAC exchanged experience in addressing corruption issues, legal environment, and solutions to issues regarding major foreign-invested infrastructure projects.