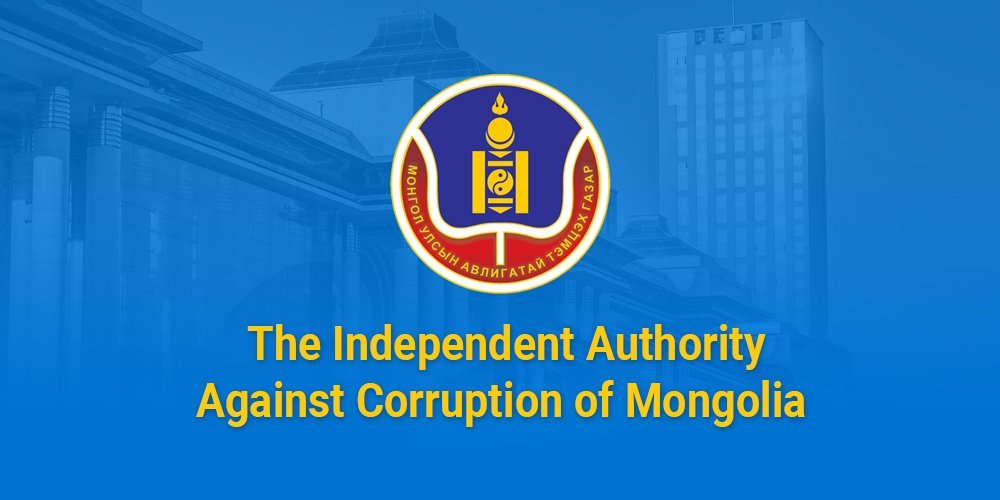 Corruption has spread beyond the national level, with the involvement of foreign banks, financial institutions, and the public and private sectors. Mongolia has signed 36 agreements on mutual legal assistance in civil and criminal cases, extradition of criminals, and transfer of convicts with approximately 20 countries, and the Independent Authority Against Corruption effectively cooperates with foreign authorities within the framework of the UN Convention against Corruption. In particular, in 2021, MNT 20 billion worth of illegal assets were recovered from four foreign countries within the asset recovery and information exchange cooperation framework.

The IAAC expands its cooperation with foreign counterparts, including in the field of detection and investigation of corruption crimes, exchange of information on the recovery of assets, exchange of experience, and human resource development. Furthermore, the Memorandum of Understanding was signed with the Anti-Corruption and Civil Rights Commission of the Republic of Korea, the Supreme People’s Procuratorate of the People's Republic of China, the Anti-Corruption Directorate with the Prosecutor General of the Republic of Azerbaijan, and the UK Serious Fraud Office.

In addition, the IAAC is fulfilling its international obligations by providing reports on the implementation of the UN Convention Against Corruption, evaluating the implementation of other member states, and observing the full monitoring of the anti-corruption system and legal environment of the member countries of the OECD Anti-Corruption Network for Eastern Europe and Central Asia.

In implementing a joint project with the International Donor Partners, the IAAC has been implementing the Asian Development Bank-funded project “Strengthening the Anticorruption Regime” since 2018 in cooperation with the Judicial General Council and the Prosecutor General’s Office. The project will improve the professional capacity of judges, prosecutors, and law enforcement officers, and also will draft amendments to the legislation, develop recommendations for action, and strengthen the anti-corruption system.

In addition, the IAAC is actively cooperating with international organizations and initiatives, including the Anti-Corruption Initiative for Asia and the Pacific, the Organization for Economic Co-operation and Development, the Stolen Asset Recovery Initiative, and FATF in a wide range of sectors.