16TH DECLARATION OF PUBLIC OFFICIALS’ ASSETS AND INCOME IS IN PROGRESS 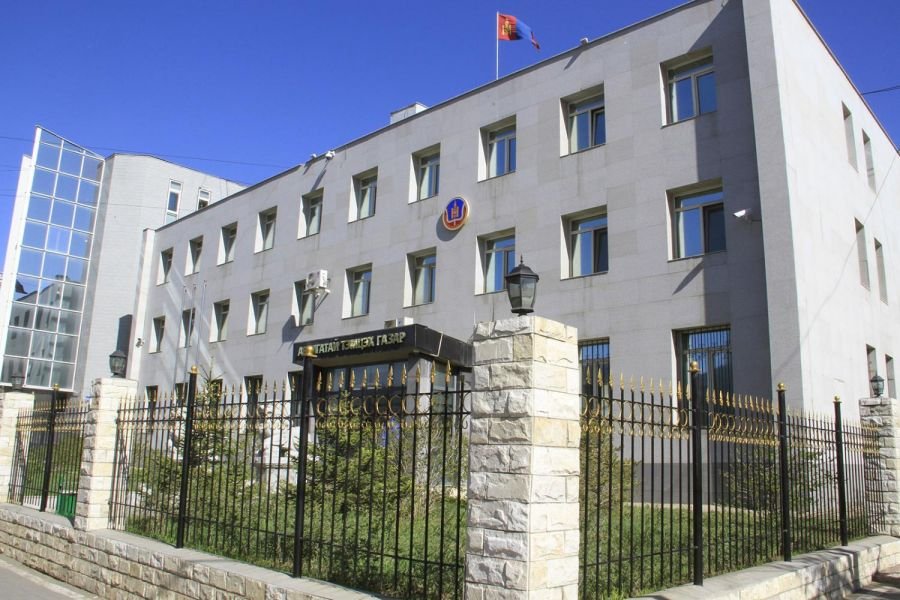 According to Article 10.3 of the Anti-Corruption Law and Article 23.3 of the Law on Regulation of Public and Private Interests and Prevention of Conflict of Interest in the Public Service, a public official shall be obliged to renew and register his / her declaration of private interests and assets and income by February 15th of each year.

In 2012, the Law on Regulation of Public and Private Interests and Prevention of Conflict of Interest in the Public Service introduced a relatively new term, “public official,” which allows public officials to declare their private interests in addition to their declarations of assets and income.

To date, for the 16th time, the IAAC is in the progress of receiving, publicizing, and reviewing declarations of private interests and assets and income of more than 45,000 officials nationwide under the Anti-Corruption Law.

In the first year, about 1,200 officials did not file declarations, and more than 750 officials were late to do so. But the current 100 percent participation rate is not only the result of the IAAC's professional and methodological support and the gradual introduction of digitalization but also the fact that public officials are strictly fulfilling their legal obligations.