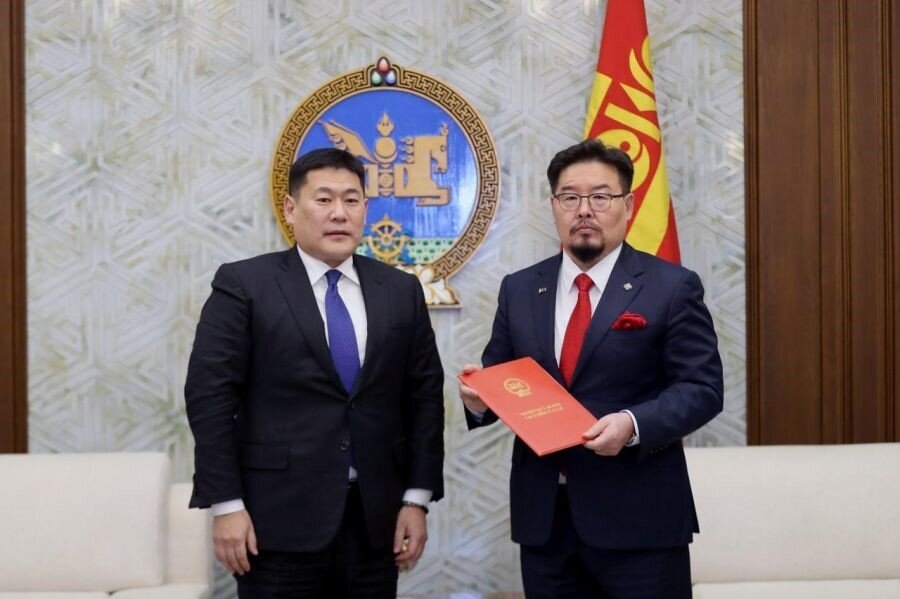 On November 11, 2021, Mr. Oyun-Erdene, Prime Minister of Mongolia, submitted a draft law on the legal status of the whistleblower to Mr. Zandanshatar, Chairman of the Parliament.

The purpose of this law is to support, protect and encourage whistleblowers who report in the public interest, and to prevent any actions that could worsen their legal status.

The draft law has 5 chapters and 22 articles that reflect the following regulations:

Funding related to the implementation of the law is expected to come from at least 10 percent of the amount collected in the budget, in compliance with fines for violating corruption, conflicts of interest, health, environment, consumer interests, and fair competition regulations.

During the presentation of the draft law, the Prime Minister noted that "the Government pays special attention to the fight against corruption and official misconduct on the same level as measures to overcome the risk of a pandemic."

Article 33 of the Convention against corruption states that “Each State Party shall consider incorporating into its domestic legal system appropriate measures to provide protection against any unjustified treatment for any person who reports in good faith and on reasonable grounds to the competent authorities any facts concerning offences established in accordance with this Convention”. At the national level, there is a growing interest around the world in establishing whistleblower laws. As of 2017, at least 59 countries have legalized the protection of whistleblowers, according to the Environmental Rule of Law: First Global Report.

Mongolia ratified Convention against Corruption in 2005. As a member of this convention, Mongolia has taken a practical step to fulfill its obligations to the world and international organizations to create a legal environment for the protection of whistleblowers, albeit 16 years later.

According to the Prime Minister of Mongolia, the Government is working on draft laws on the Code of Ethics and Discipline of Civil Servants, the Law on Permits and the Law on Political Parties. The government is also working to strengthen the penal policy for corruption and official misconduct, to create a new legal environment to improve the governance of state property, and planning to submit draft laws to the Parliament soon.

We will provide feedback once the Whistleblower Law and other laws are enacted.