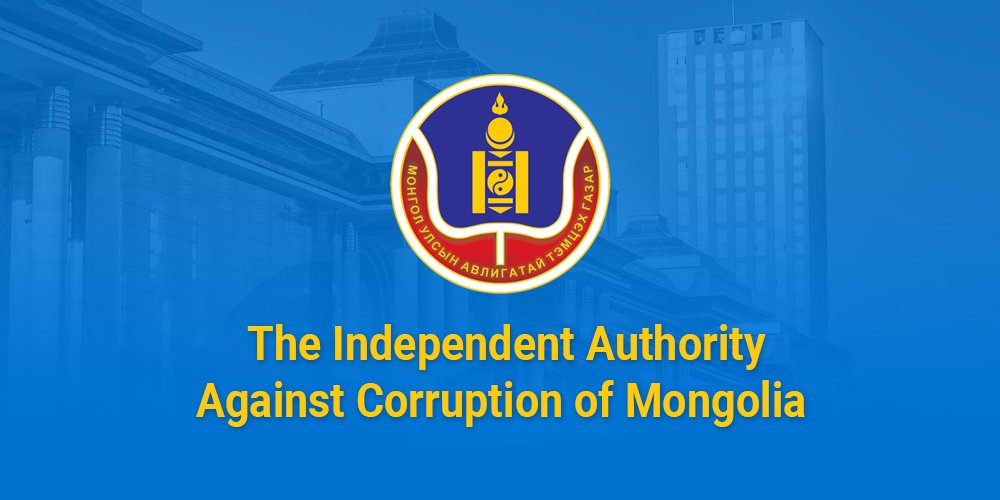 Mongolia has been working to improve public service performance and e-government for a long time. Firstly, Mongolia has implemented "The e-Mongolia" program in 2005-2012, the "Unified Registration System" project in 2008-2012, and the "E-Government" national Program in 2012-2016.

Within the framework of "The e-Mongolia" national program, an universal service obligation fund has been established, the telecommunications sector has been liberalized, information and communication infrastructure has been developed, and networks have been connected to the international Internet traffic.

In 2005, Mongolia's external Internet access capacity was 78 Mbit / s, Internet users were 22 thousand, broadband fiber optic cable length was 3251 km, and mobile phone users were 551 thousand, but in 2012 external Internet access capacity has been increased up to 22 Gbit/s, Internet users up to 654 thousand, broadband fiber optic cable length up to 18123.8 km and the number of mobile phone users have been increased up to 3.4 million.

On July 5, 2010, a renewed civil registration was launched nationwide. Through the 331 county in 21 provinces, 132 sub-districts in 9 districts a total of 463 units issued electronic ID cards for citizens. Within the framework of the "E-Government" program, information systems and databases were improved, digital public service systems were initiated, and electronic processing of citizens' complaints, delivery of public services to citizens through kiosks, disaster warning was developed, and established budget transparency system and value-added tax system.

Also, a study on the establishment of interconnection infrastructure for government information exchange was conducted and 63 government organizations were involved. Of these, 50 organizations had an electronic database 13 organizations had not created an electronic database, and still collected information in paper form. Therefore, 25 public services were identified, that can be transferred to electronic form, so these services have begun to be delivered to the public by electronic public service machine /kiosk/. 18 public services, which were considered to be the most difficult and time-consuming by citizens, begun to be delivered electronically through the unified public service portal www.ezasag.mn. According to the Government Resolution No. 73 of February 20, 2019, the introduction of kiosks allowed to serve 2.2 million people in 2018 and save 1 hour and 40 minutes per service.

Although Mongolia has been working to digitalize public services, this process has sped up in the last two years dramatically. Undoubtedly, the global epidemic has demanded this from the Mongolian government. Currently, more than 520 government services have been digitalized.

The health sector has more than 57 thousand doctors and staff in approximately 4000 health facilities. In the past, organizations, and individuals all used different systems, which the digitalization will save time while allowing organizations and individuals to share high-quality service on a single platform. In other words, in the past, there were many difficulties in delivering official letters and reports from the countryside to the capital city, but now there is a unified system and health workers can send and receive information from anywhere when they have access to the Internet. The health care financing system has been reformed on an electronic basis, the process of registering the day-to-day operations of public and private health facilities, health sector licenses, and payment from the insurance fund has been transferred in real-time.

Within the framework of cooperation between the Ministry of Health, the Ministry of Labor and Social Welfare, and the Department of Communications and Information Technology, doctor's appointments, clinical laboratory test results, medical certificates for temporary disability, antenatal and obstetric care certificates , blood group certificates, and health insurance services are connected to the state information exchange system “Khur” and is preparing for the upcoming service through the E-Mongolia application.