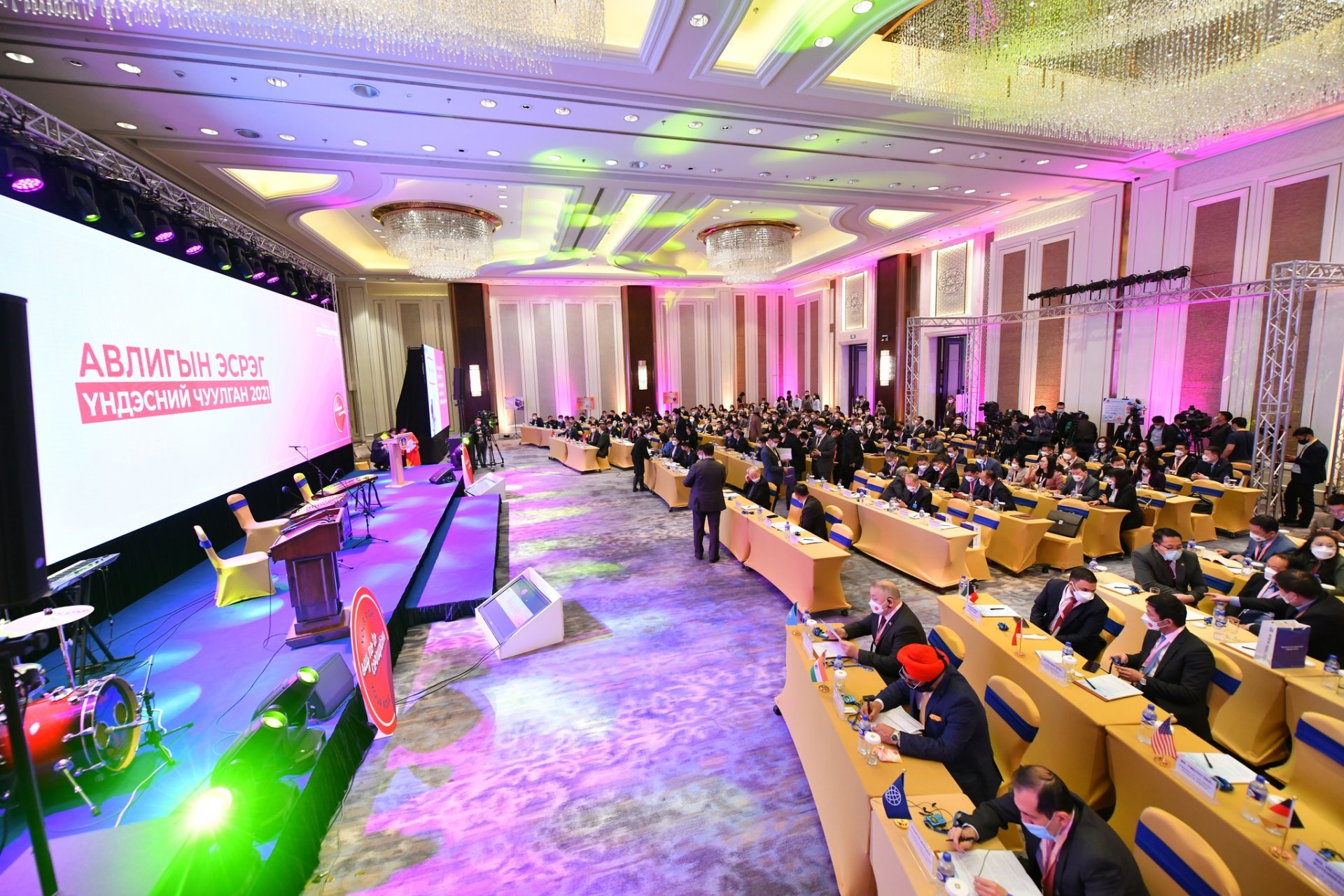 During the forum, Prime Minister L.Oyun-Erdene highlighted that Mongolia’s current rank of 111th for its Corruption Perception Index is a very unsatisfactory indication. Noting that corruption and bureaucracy are the main factors creating hurdles in the country’s development, he said, “Our fight against corruption will not only be limited to taking the appropriate measures against cases of corruption, but also eliminating the root cause. Thus, there will be a stricter policy on combating corruption, and a new regulation on restricting the employment at government institutions for those that have been previously punished by the court for their involvement in such cases. Moreover, the civil servants’ consumption of luxury goods that are above their income will be monitored. The declaration of assets and income must be renewed to have correlation with tax payments.” 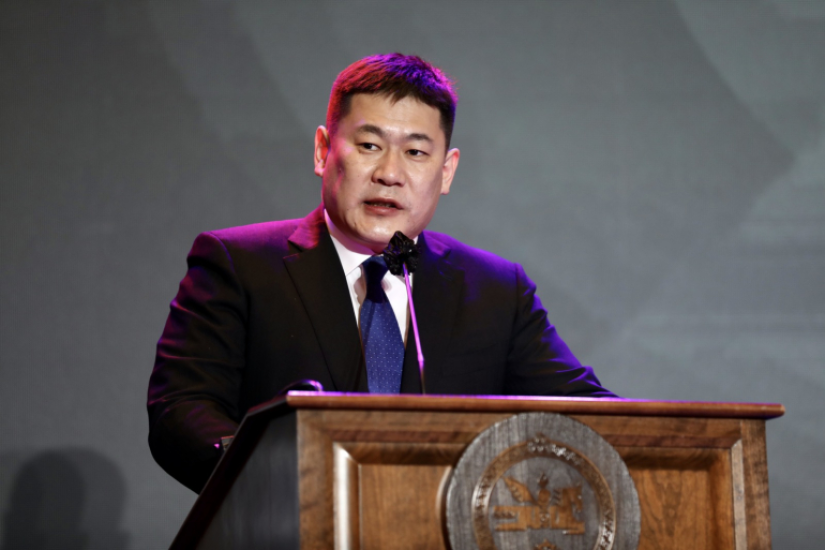 As the quality of detecting and investigating corruption cases have increasingly improved, the total number of cases annually investigated continues to increase each year, noted Commissioner General of the Independent Authority Against Corruption Z.Dashdavaa. For instance, while about 200 cases were investigated on average between 2007 and 2016, the number of cases have reached 1,300 in the last three years, growing by 6.5 times. There have also been significant changes to the number of cases finalised by court and its reimbursement. More specifically, in 2019, reimbursements have amounted to MNT 11.3 billion in 2019, MNT 35.6 billion in 2020, and MNT 96.2 billion in 2021. 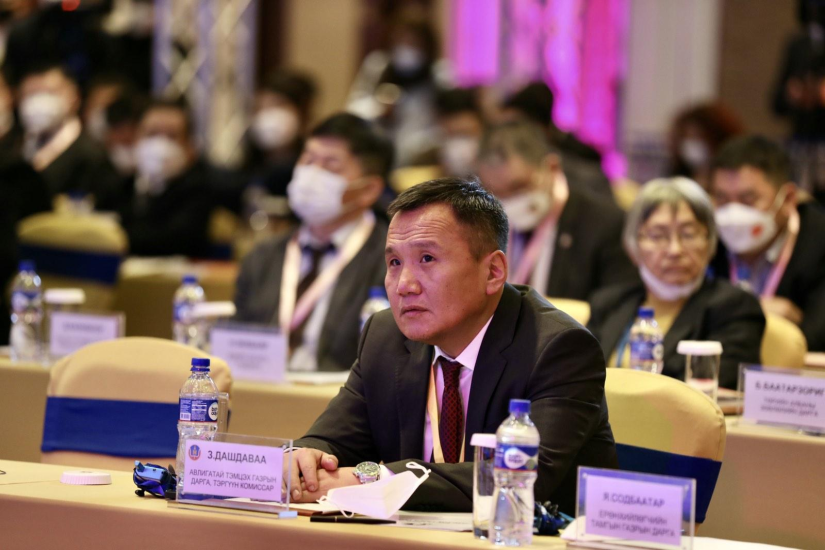 Despite all this, studies carried out by international organizations as well as domestic institutions continue to state that it is necessary to further intensify anti-corruption measures. The participation, support, and cooperation of citizens, government, civil society organizations, private entities, and other organizations are required to reduce the corruption index. “In its framework, a bill on the Legal Status of Whistleblowers has been developed, and amendments are planned to be made to certain laws such as the Law on Procurement of Goods, Works and Services with State and Local Funds and the Law on Political Parties,” highlighted the Prime Minister and continued on to say that works are being carried out to cut half of some 1,000 permissions, technical conditions, and agreements necessary to launch a business, and make the services available on the E-Mongolia system by 2024. As of currently, 512 types of services have been made available on the platform for government services. 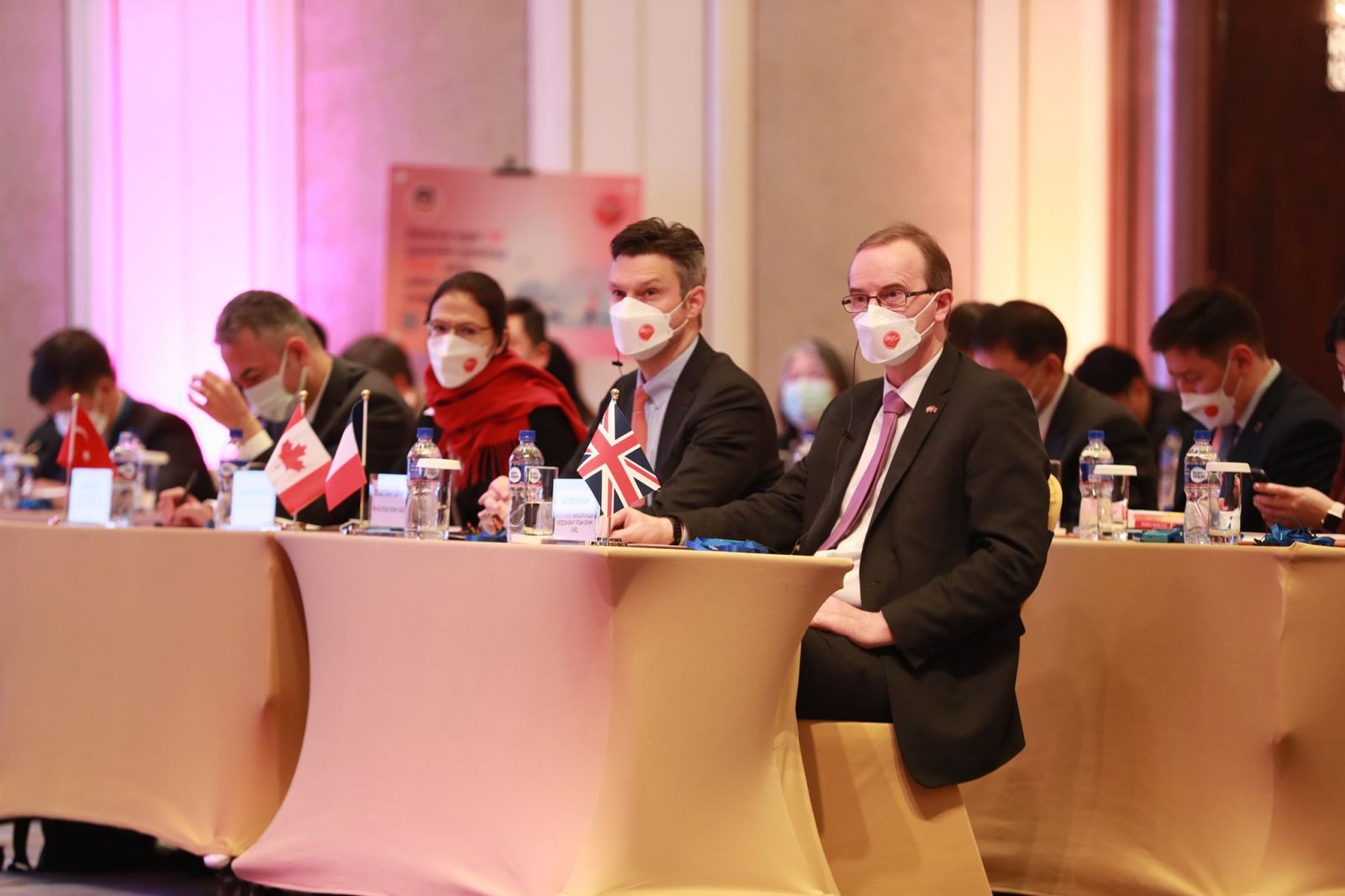