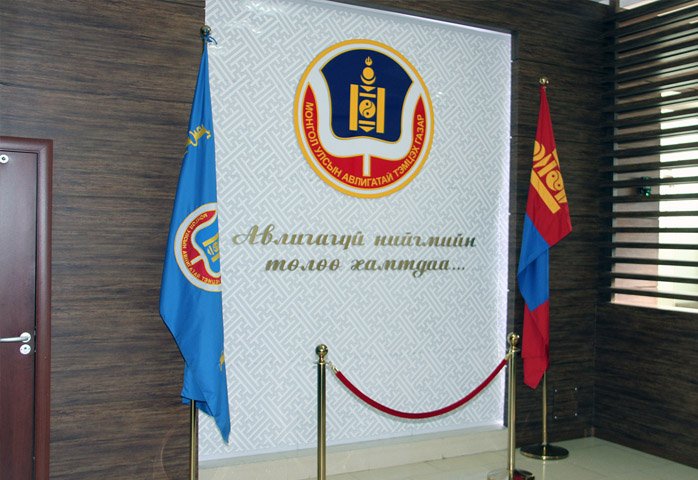 In the framework of the “Diagnostic assessment on the resolution of corruption cases” (published in May 2021) by The Asia Foundation’s Evaluation Team within the “Strengthening the Anti-Corruption Regime in Mongolia” project supported by the Asian Development Bank, analyzed 119 criminal cases sentenced by the Criminal Courts of the first instance in 2017-2019 from www.shuukh.mn, the open electronic database of Mongolian court decisions. 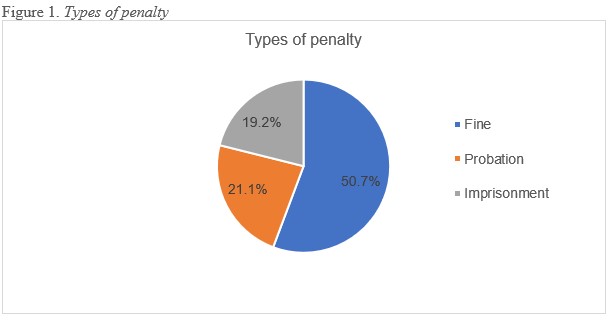 Another issue mentioned in the study is that the percentage of convicts released before the end of their sentence is relatively high, at 60-80 percent of all convicts of corruption crime in a given year. In other words, these individuals are being released on parole under Article 6.12, paragraph 1, of the Criminal Code of Mongolia[2], and are serving only about half of their sentences in person. 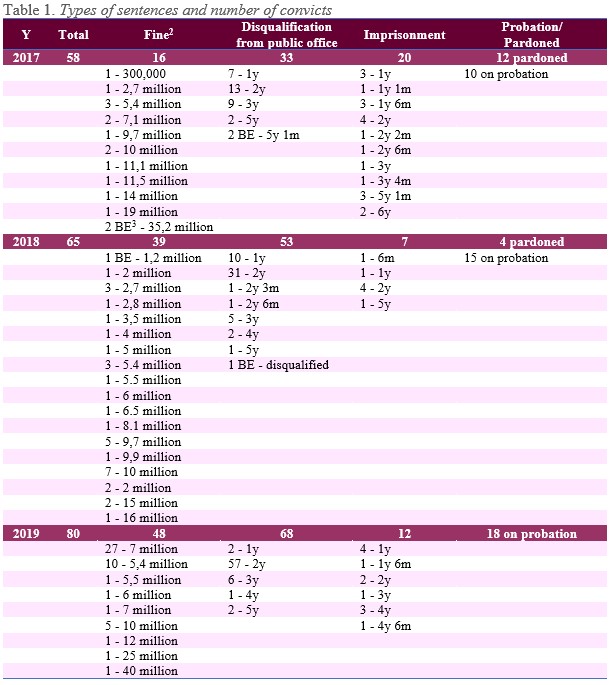 These figures and facts suggest that less than one-fifth of those convicted of corruption crime have been sentenced to an average of 2.4 years in prison, but 60 to 80 percent of them are released before the end of their sentences.

This situation suggests that the implementation of sentences of imprisonment is insufficient and that the effect of legal sanctions has been lost. This, on the other hand, has negative consequences, such as undermining the efforts of the judiciary and law enforcement agencies, undermining public confidence, and encouraging offenders.

Therefore, domestic law needs to be harmonized with Article 30.5 of the UN Convention against Corruption, which states that “Each State Party shall take into account the gravity of the offences concerned when considering the eventuality of early release or parole of persons convicted of such offences”. In other words, there is a need to strengthen the conditions for the early release of convicts who have committed corruption crimes, and to include in the Criminal Code a provision that does not provide for early release in the event of serious corruption crimes.