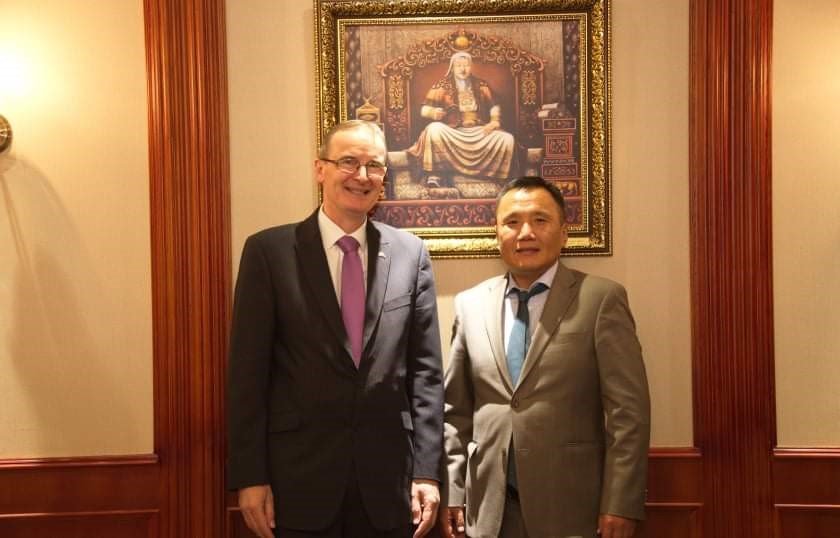 On September 7, 2021, Mr. Dashdavaa, Director General of the IAAC, and Mr. Azjargal, Deputy Director General, received His Excellency Philip Malone, Ambassador Extraordinary and Plenipotentiary of the United Kingdom of Great Britain and Northern Ireland to Mongolia.

During the meeting, Mr. Dashdavaa presented the results of the Government of Mongolia's anti-corruption policies and measures taken, as well as the activities of the IAAC, including the prevention and the investigation of corruption crimes.

His Excellency Philip Malone praised the work of the IAAC, noting that in the past, as a result of a joint investigation with the relevant law enforcement agencies, an immovable property worth 4 billion tugrik was confiscated and returned to Mongolia.

In 2018, the IAAC signed a Memorandum of Understanding with the UK's Serious Fraud Office (SFO) and has been effectively cooperating with the International Anti-Corruption Coordination Center (IACCC) and UK’s National Crime Agency (NCA) in the exchange of information on investigating corruption. 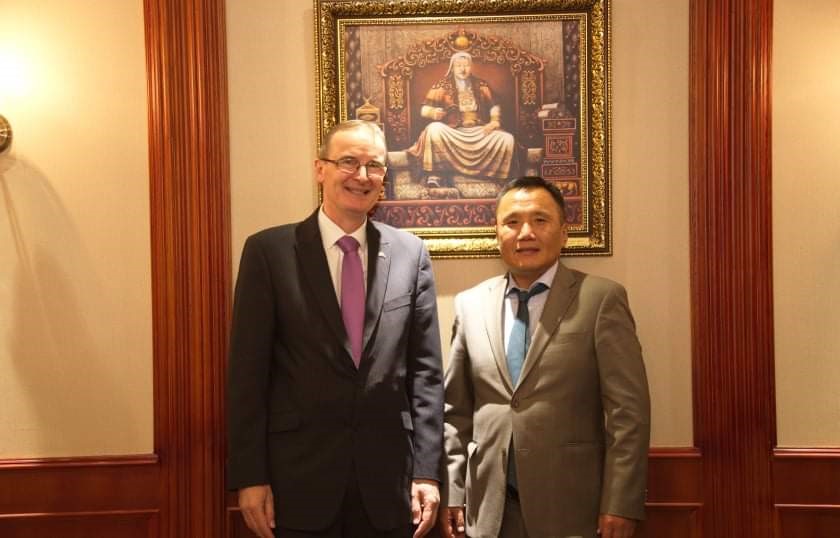