Last week, most of the complaints received through the Government Public Relations Center Hotline were related to the Capital city and District Land Registry offices. In this regard, Mr. Nyambaatar, Minister of Justice and Home Affairs, Mr. Munkhbaatar, Minister of Construction and Urban Development, and Mr. Sumyaabazar, Mayor of Ulaanbaatar Capital city, met with the Head of the Capital city and District Land Registry departments and relevant officials to resolve land allocation and other related complaints.

“Complaints regarding corruption and violation of the public officials submitted by the citizens through Government Public Relations Center Hotline will be resolved promptly. If found guilty, the officials will face legal consequences, such as being removed from the office.” said Mr. Nyambaatar.

“The heads of Capital city and district Land Registry departments need to launch a 60-day campaign to resolve all land disputes. The decision-making and senior officials must work to reach this goal. If a land dispute is resolved by judicial authorities, government offices shall not review the dispute again. In addition, citizens should be informed that it is no longer possible to allocate free land in the Capital city.” he added.

Mr.Nyambaatar stressed “Furthermore, when vacating land to build schools, and kindergarten, a small part of the private land is valued at 600 million tugriks (USD 210 thousand). Land acquisition is done to build schools, kindergartens, and hospitals that serve the citizens. There is a need to acquire 320 billion tugriks (USD 112 million) worth of private land in the capital city next year. However, the cost of land acquisition exceeds the construction work. Going forward in this way will hinder the development process that people are waiting for.

The working group to improve the Corruption Perceptions Index will fight corrupt officials and act as a bridge between citizens and law enforcement authorities. Legislative errors that make it difficult to allocate land will also be corrected. Public officials’ attitudes towards citizens will be changed. These are three main functions of the working group."

It has been decided to fully digitize land registry services, the main goals are to provide citizens with information related to land possession, and ownership through an online website, and to introduce the electronic land registry system to the public. 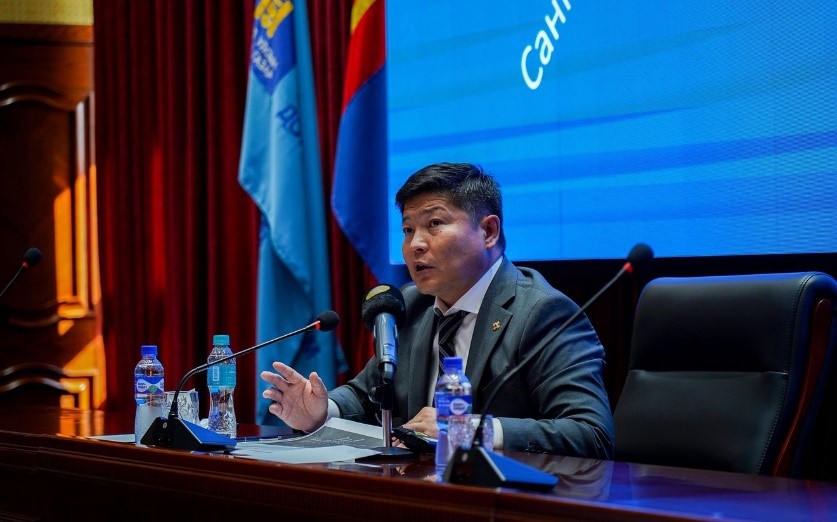