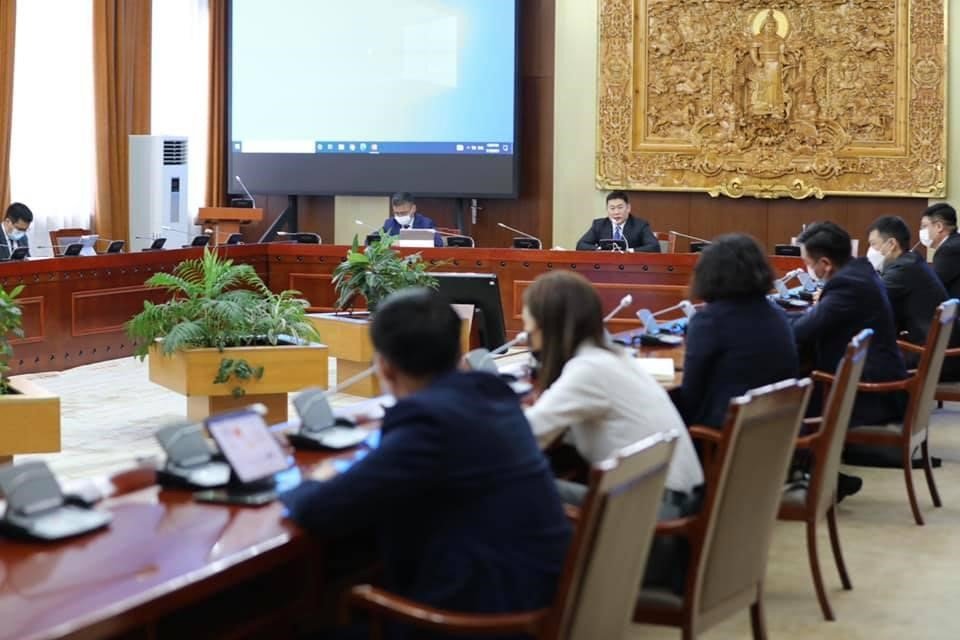 The cabinet convened irregularly on July 16 and established a working group responsible for stopping corruption, cutting red tape, and improving the Corruption perceptions index. At the meeting, Minister of Justice and Internal Affairs Kh. Nyambaatar was charged with approving and implementing a plan with intensives measures.

The first meeting of the working group was held on July 19, 2021. During the meeting, Prime Minister L. Oyun-Erdene said, “There have been many good occurrences in the last 30 years, but there are also not so pleasant occurrences. One of them is government bureaucracy. Corruption has increased, and the gap between rich and poor has widened. These affect the quality of life of citizens and hinder the formation of the middle class. Much has been done to combat corruption over the past 30 years, but more needs to be done. Therefore, we are setting up a working group to increase the Corruption Perceptions Index to eradicate corruption from the ground. In any country, the executive branch is responsible for fighting corruption. Furthermore, the government will implement necessary measures. Support and cooperate with the Independent Authority Against Corruption and law enforcement authorities. In two years, we will create a new culture of a society that has zero-tolerance to corruption.”

The working group will focus on improving the legal environment and accelerating e-transition, which are the root causes of corruption. It will also closely work together with Transparency International, an international non-governmental organization based in Berlin, Germany.

Transparency International assesses the Corruption Perceptions Index annually, which is based on a survey of experts and business people on corruption in the civil service. According to the CPI, Mongolia scored 111 points in 2020 and ranked 111th out of 180 countries. This is the same score as the previous year, but the placement is dropped by five rankings.

According to the CPI, the main reason for the decrease in Mongolia's placement compared to the previous year may be due to the increase in the abuse of power and position by public officials. In addition, our country's index has declined due to the increased risk of corruption for the private sector in doing business and concluding contracts and agreements.

The Prime Minister has stated that he will put an end to bureaucracy and corruption in the delivery of public services to citizens due to the non-implementation of government decisions at the primary and secondary levels. In this context, a weekly public surveillance survey will be conducted to identify the most bureaucratic areas through a joint assessment, and the Working Group will address the issue. In short, Prime Minister L.Oyun-Erdene said during the meeting that the fight against corruption is a matter for every citizen, not just the Parliament and law enforcement authorities. He also stressed the need for a law on the legal status of whistleblowers. The Prime Minister also said that there should be a law on political party financing.

There is a need to create a specialized judicial system in our country to deal with corruption cases. The officials say that the judges, defense attorneys, prosecutors, and law enforcement officials having no experience in dealing with such cases may hinder the criminal proceedings, officials say. The Prime Minister stressed the lack of a legal framework in this area and said that he would work with the Parliamentary Ethics Committee to combat nepotism in the civil service. The Prime Minister also said that if the government is transparent, there will be no corruption linked with the private sector. Mongolia will work to develop a detailed work plan over two years to eliminate corruption in the next 30 years. 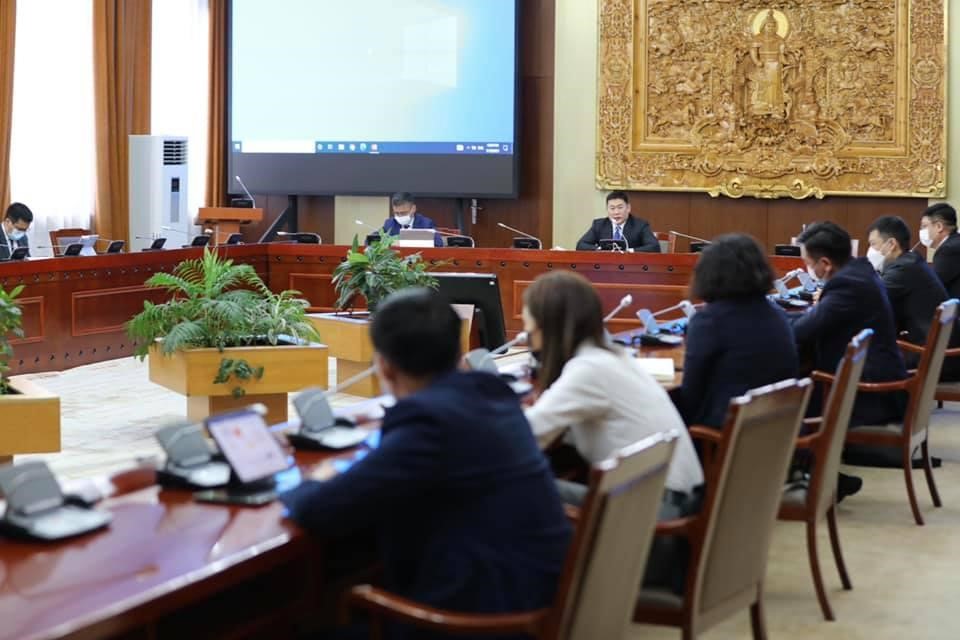